Getting a new camera is exciting, however, it does come with a price. The cost of a high-quality camera like the Sony A7III is different from the overall cost of its lenses and other accessories.

The good news is, you don’t have to go over your budget just so you can enjoy the features of the camera. We’ve listed the best budget lenses for Sony A7III for you.

Sony A7III is an amazing camera that is equipped with an autofocus system and sensor excels that can take on all types of light. It offers an incredible dynamic range and it records smooth and sharp footage at 4K that is great for rectangular screens. To be able to use the camera’s features properly, you will need a couple of good lenses. 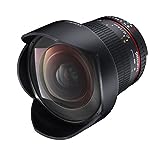 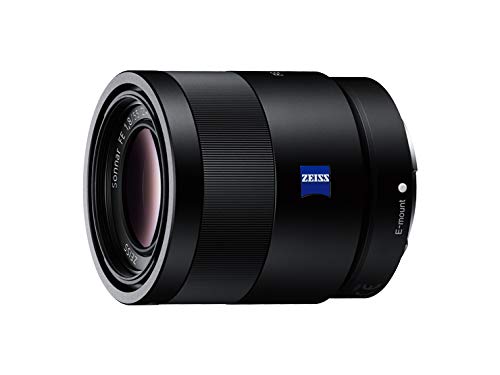 The Sony FE 55mm f/1.8 ZA Carl Zeiss Sonnar T* Lens is the top option for the Sony A7III that provides both versatility and durability in different situations.

The f/1.8 aperture is wider than the Samyang SY14M-E 14mm f/2.8 Ultra Wide Lens. It can be used in a low-light environment and you don’t have to worry about blurry or dark images.

Unfortunately, there is no depth of field markings on the lens, and it does not have image stabilization. To prevent any distortion on the images, it is best to attach the camera to a tripod or stabilizer. 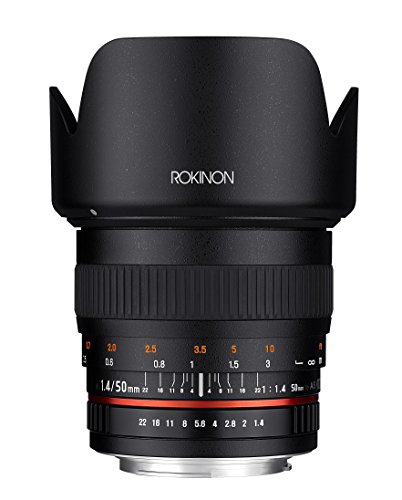 The lens has an aperture of f/1.4, which means you can capture quality pictures in low lighting, unlike the Samyang SY14M-E 14mm that has a narrow aperture of f/2.8.

The autofocus speed is a bit behind, around 0.2 seconds. With only a minimum focus of 17.7 inches, it is not ideal for macro photography.

Image stabilization is not included in this lens, which means it can’t be used for handheld photography. To make sure that there won’t be distortions, the camera can be attached to a tripod. Also, the lens is not weather-sealed. 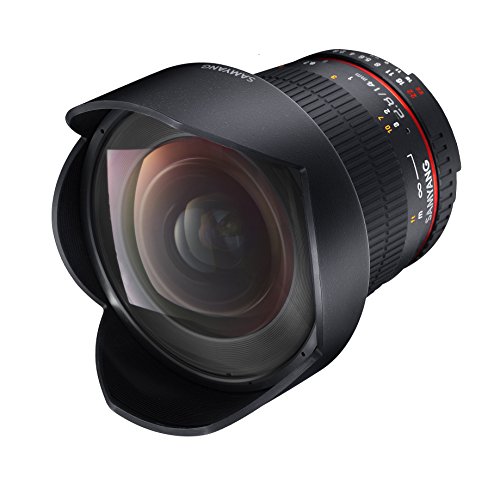 If you are in search of a wide-angle lens for your Sony A7III camera, the Samyang SY14M-E 14mm f/2.8 is the best lens for you.

The lens has aspherical elements that help prevent the appearance of flares, ghosting, and chromatic aberrations for a clear image.

The lens can shoot clear and sharp images with minimal distortion. However, it can’t be used in low-light areas as the aperture is too narrow, unlike the Rokinon 50mm Lens and the Sony FE 55mm lens that can be used to capture images in the dark.

Unfortunately, it has no image stabilization built-in. Instead of doing handheld photography, it is best to use a tripod or stabilizer to steady the lens while you snap pictures. Also, the focus time has a delay of 0.3 seconds before it locks in on the subject.

Features to Consider in Lenses for Sony A7III

The Sony A7III is a high-quality camera, so it only makes sense to pair it up with a lens that will let you use it to its full potential. Here are some features that you need to consider before you get the lenses for Sony A7III.

Another important lens feature to consider is the aperture. The Sony A7III can be used in low-light areas, and if you attach a lens that has the same feature, then you can get beautiful images with just the right blur for effects.

Both the Sony FE 55mm and the Rokinon 50mm F1.4 Lens have wide apertures, and they can let enough light in for you to be able to focus on the subject even in low-light conditions.

The Sony A7III is compatible with a lot of lenses, however, compatibility is not just about being able to detach and attach a lens easily; it is also about how the lens’s features can enhance the built-in features of the camera.

For example, the camera manages 10fps or 10 frames per second in its fastest burst mode as it has a continuous shooting feature; it can be paired up with the Sony FE 55mm that has a fast focus time so you can capture the subject in the best moment.

The Sony A7III is small and light, which is pretty common with mirrorless cameras. The camera measures 5 x 3.88 x 3 inches and weighs 1.44 pounds, so if your lens is larger than you need, it could remove the size and weight benefits of the camera.

A heavy lens will make it difficult for you to store it in your bag or pouch, and it is exhausting to carry it around with you especially if you are doing photoshoots outdoors.

So if this feature is what you are specifically looking for, you can check out the Sony FE 55mm as it is the smallest and lightest one on the list.

Can E-Mount Lenses be Used on the Sony A7III?

E-mount lenses can be used and are compatible with the Sony A7III. They provide faster autofocus, high-quality photos in low light conditions, and better shutter speeds.

The Sony A7III will automatically go into APS-C or Advanced Photo System mode which will make the camera digitally zoom to 1.5x so that a smaller portion of the sensor gets used.

Are Rokinon and Samyang From the Same Manufacturer?

Rokinon and Samyang Lenses are from the same manufacturer. Both brands are from Samyang, a South Korea-based manufacturer that offers photography lenses for professionals looking for a lens alternative.

The different names of the brands were launched after Samyang partnered up with different markets where the companies used private labeling in order to sell the lenses. As for Rokinon, the brand is under Elite Brands, Inc., a New York-based company.

There are lenses that are affordable with high-quality performance that match the features of the Sony A7III. The lenses on the list have all of the basic features that you will need to get started with photography.